This is on-going project called JESSE FUNCTIONS. It charts one character's battle with alcholismover time. The first installment was shot back in 2014 and we will be looking to shoot the next installment in the next couple of years.

edited and directed by Keir Siewert 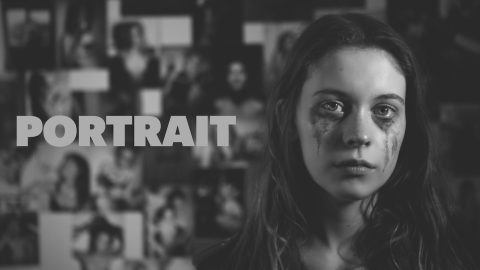 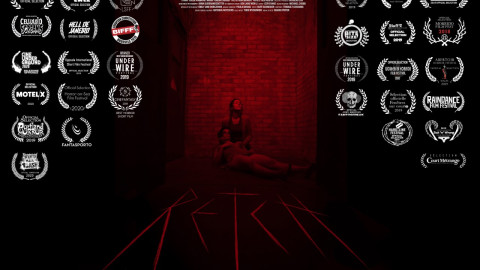 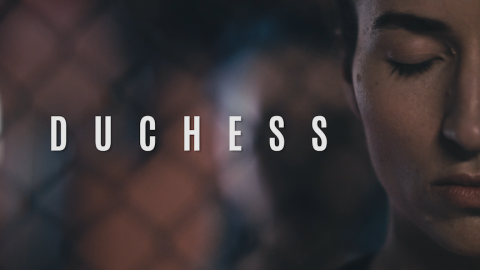 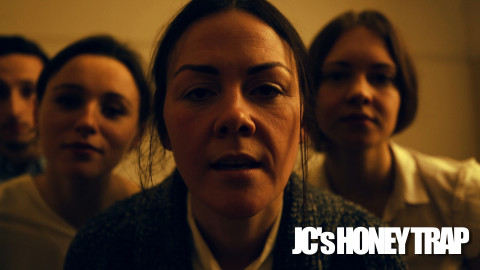 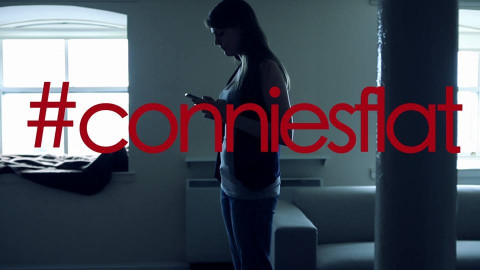