I created Breaking Point Flix as a banner under which I could attempt to transend the constraints of low-budget filmmaking and create concept based videos for a variety of clients and purposes. I have always been a great fan of music videos and grew up admiring the work of music video "auteurs" like Spike Jonze, Michel Gondry, Jonathan Glazer and Mark Romanek, in addition to filmmakers such as Martin Scorcese, Billy Wilder, David Fincher, John Carpenter and Katheryn Bigelow.

We have reached a point now where music videos are a greater marketing tool then they have ever been previously. With the affordability of high quality equipment combined with social media and internet databases, it is of greater importance to an independent band or brand then ever before to create a good high quality marketing tool. This has however created wide spread laziness, with videos often becoming a succession of pretty images with little purpose or meaning, essentially, a moving slideshow. What I try to do is put value in both concept and entertainment.

But all of that aside, I just want to make cool films and videos that people don't tune out of after 30 seconds.

Keir Siewert is a Scottish filmmaker, raised in London, New Mexico, California and Edinburgh. He went to the University of Winchester, attaining a degree in Film Studies and Film and Cinema Technology.

This was the first of two halves of a film about an alcoholic at two different stages of her life. It’s a merger of drama and horror, mixing realist scenes with surreal, unflinching imagery. The second half is set 6 years later, which is why we are planning to shoot in 2020, as this allows for our actors to age and continue the realistic feel of the film. This is a deeply personal project to Keir, as his father was an alcoholic who died when he was 16, and the issue of alcohol abuse in Scotland is a cause he cares deeply about.

Here you can view the Jesse Functions trailer and moodreel:

In 2018 Keir completed work on two shorts he wrote and directed. The first was about a female Mixed Martial Arts fighter named ‘Duchess’ (https://vimeo.com/221621246), the second is horror film ‘RETCH’ about a young woman suffering from a terrible sickness that has intense consequences (https://vimeo.com/251967305). ‘RETCH’ has played at genre festivals around the world such as Morbido, Fantasporto and the Brussels International Fantastic Film Festival, where it is up for a Silver Méliès

. It was also an official selection at both the London and Glasgow Short Film Festivals, and is currently only halfway through its successful festival run.

Keir is now in the midst of completing work as a Writer/Director on ‘Portrait’, an exposé on the behavior of photographers in the fashion world, in the wake of the Me Too movement. It is a fictional piece based off interviews Keir conducted with 21 models about their experiences and stars up-and-coming Scottish Actress Sorcha Groundsell, lead of the Netflix show The Innocents and featuring in BBC3’s Clique.

As well as ‘Jesse Functions’, Keir is also developing a feature version of ‘RETCH’ and an as yet untitled Scottish hip-hop musical starring Scottish born rapper Stevie Creed. 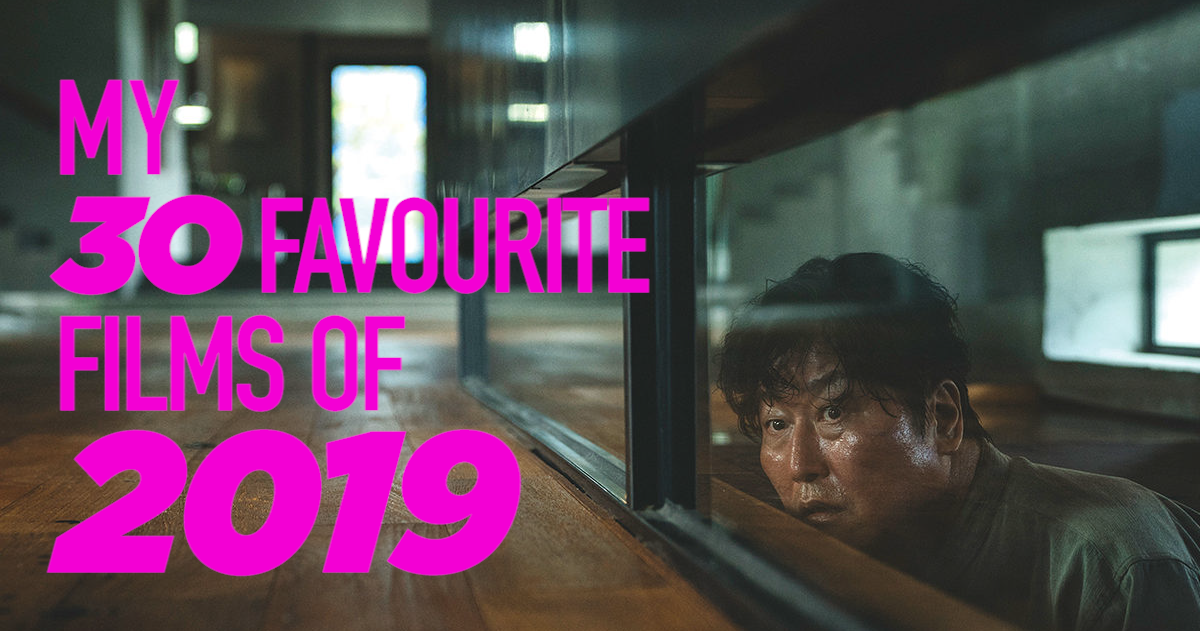